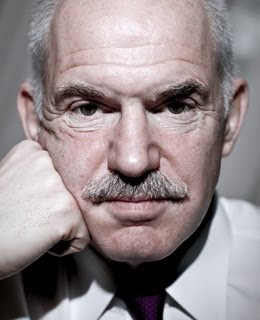 The new Citizenship Bill becomes Law
On March 11th, the Bill which offered citizenship and voting rights in local elections to legalized immigrants and their children became Law. In favor of the Bill voted all center-left PASOK MPs and all left-wing SYRIZA MPs. The Communist KKE stood on the fence voting “present” while all center-right ND and all radical right LAOS MPs voted against the Bill.

The full text of the Parliamentary minutes of the debate on the Bill can be found here (in Greek only):

Minutes of the debate on March 9th

Minutes of the debate on March 10th

Minutes of the debate on March 11th

It should be noted that the original press release containing Mr Pangalos’ remarks has been withdrawn from the PASOK website. The full transcript can still be found in the Athens News Agency website (in Greek only)

A portrait of the Albanian mafia in Greece
According to a confidential Police report 42 criminal organizations from Albania operate in Greece. About 3,000 Albanian criminals are active in the transportation and distribution of cannabis and heroin, while 2,500 Albanians are arrested each year in Greece for robberies, thefts and burglaries

3,000 rifles at the hands of Albanians
According to an article which appeared in the newspaper “Proto Thema” on March 21st, sources from the Ministry for Citizen’s Protection estimate that 3,000 Albanians who live in Greece own AK-47 rifles and unknown quantities of ammunition. It should be noted that the majority of those Albanians reside in Greece legally. 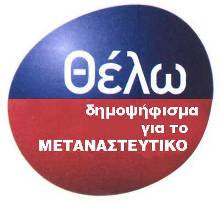